You may think that young people cannot be effective agents of change because at their age theirs is about receiving and learning all the aspects of living in this world. The power of youths to change a nation.

Young people can change things while learning about living in this world.

Take for example the American millennials who are changing the dynamics of American politics lately. Yes, certain vested interests in establishment America may not want the world to know it, but young people – millennials and Gen Z are driving a peaceful political revolution in that greatest country in the history of the world.

It started in 2016 when Senator Bernie Sanders ran for Democratic presidential primaries. His manifesto “A Future to believe in” resonated with progressive Americans.

There were two main reasons why young progressive Americans were rooting for Sanders. One was the righteous messages he was advocating:

The other was his unmatched 50-year record of authenticity, consistency and integrity.

Few people believed Sanders had a chance given his lack of name recognition and corporate media blackout of his campaign. But what many in America did not expect was the huge support that this 74year old self-proclaimed democratic socialist candidate received from the youngest demographic of the electoral population.

Sanders’ popularity during the 2015-2016 presidential election season was especially unrivalled among the millennials and young people.   They made every effort they could to see and listen to him speak in person at any opportunity like this Sanders’ planned commencement speech at the Brooklyn College graduation:

These were the young progressive demographics who believed the 2016 Democratic presidential nomination was stolen from Sanders by the shenanigans of the DNC in collusion with the Clinton campaign. They were the ones who fought hard at the grass-root levels in response to Sanders’ call for a political revolution and went through various agonies impacted by Sanders’ not winning the nomination. They do not just like Sanders. They love the man. They marked Sanders’ September 2016 birthday with their undying love and adoration for him:

Sanders didn’t win the Democratic party’s presidential nomination due to the slick, cunning and devious manipulations of the DNC (Democratic National Committee), and their electoral, corporate media and big donor cohorts. Fulfilling his written agreement with the DNC prior to the primaries, Sanders had to endorse Hilary Clinton, the establishment nominee, and had to ask his supporters to do the same. The young people’s agonies over Sanders’ loss of the Democratic presidential nomination was shared and recorded by a Muslim author (Amriah Buang 2017):

The young people’s dream of a Sanders presidency came alive when Sanders decided to run again for the 2020 Democratic presidential nominee, still declaring himself as a democratic socialist. Once again, statistics show that the most avid supporters of a democratic socialist are the young Americans – the millennials and Gen Z:

At the moment of this writing it looks like the Democratic establishment is at its shenanigans again:

and the young Americans are in for another set of bitter agonies.

But will they give up this second time around? Most probably not because the Bernie 2020 campaign is not about one individual but the whole of American nation.

“I relish the idea of defeating Donald Trump, the most dangerous president in history. But more importantly, I look forward to working with millions of you to create a government based on love and compassion, not hate and greed”.

Young voters are notorious for not turning out to vote especially when they perceive the elections are rigged. This could be a recurrent setback in making America good again. But that does not mean the American youths are back to backing the same old, same old.

Because for one, young people of America have awakened from their ignorance to recognise the bad and ugly of status quo America and learn to see the sanity of making America moral and good again.

And for another, because they are the generations that will be right at the receiving end of that ugly America if they do not really roll up their sleeves and change the state of their nation. 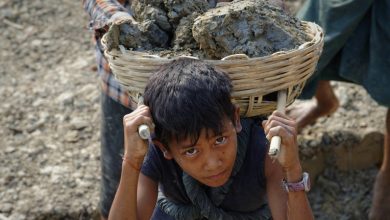 Poverty does NOT justify child labour ! 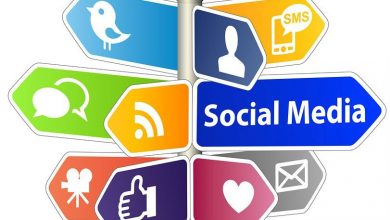 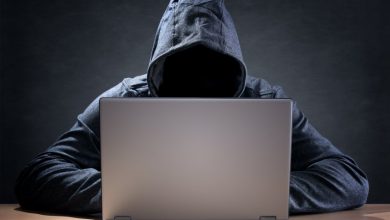 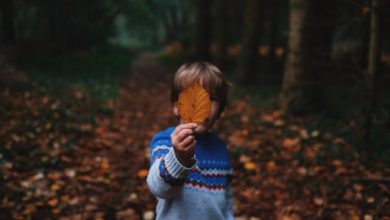