The Prime Minister of Malaysia has announced the dissolution of the country’s Parliament a few days ago, and the citizens are all hyped up for the battle of flags and manifestos.

The party was only for a while before the fun was cut off. The Election Commision (EC) announced that the 14th General Election (GE) would be on a Wednesday.

For the record, many Malaysians have their polling station at their hometown but work elsewhere. Not to mention, that Wednesday is the middle of a working week.

At first, frustration and harsh criticism flooded the social media. However, the Malaysian community believed that they could do better than complain.

They initiated a social campaign throughout the nation, calling for carpooling and crowdfunding for the voters to be able to return home for the election!

Do I know you?

Going viral all over the nation especially on Twitter, the initiative under the hashtag #CarpoolGE14 calls for the social media users to exchange information about their polling stations, the point and time of departure, and the number of available seats.

The campaign initiator will then retweet the tweets with the hashtag. The people can also look for another citizen through the hashtags that match their location of origin and destination, then voila, they will have a ride together!

This tweet shows a social media user offers a ride with her. Do you know that the distance of the trip mentioned is 750 km (466 miles)?

All of these are regardless of the citizens’ political preferences.

They even do not formerly know each other. But why would it matter if all of these people, in fact, are one as a citizen of the country?

What’s more, with almost 15 million eligible voters spread out all over the nation, this initiative will unquestionably reduce traveling cost, traffic congestion, and air pollution.

An empty pocket? No worries!

Another social media campaign, #PulangMengundi (Returning home to vote) initiated by @klubbkiddkl is targeting citizens who are in need of travel expenses to return home to cast their votes.

Not only the big names (figures and corporates) sponsoring thousands of Ringgit are being moved by the initiative, but the ordinary citizens as well are generous enough to sacrifice a portion of money from their salary and part-time allowance for the needy people, especially the college students.

“hi. I can’t vote yet but I just want to reach out to people (priorities will be given to students) who needs financial assistance to #PulangMengundi.”

Slide into my DM! I don’t have much but it’s the least I could do.

Another campaign hashtag, #UndiRabu (The Wednesday Vote) managed to raise RM65,000 (up to 9 am, April 12) to bring the voters home to vote, while the request for financial help amounted to RM47,750.

It might be worth noting that the civil society is the one who first initiated these campaigns without any official interference by the political parties. Here is what one of the founders says:

As an extra note, a few programmers then volunteered themselves to build a website for #PulangMengundi to facilitate the process of returning home for voting. Kudos to them!

The Malaysian communities are undoubtedly overwhelmed by these noble initiatives.

Just when they are being distressed with the workload, leave and expenses, citizens all over the nation spared no effort to help them so they will be able to return home to cast their vote.

Let’s hope that such good values would always be practiced for a better world. Happy voting, dear Malaysians! 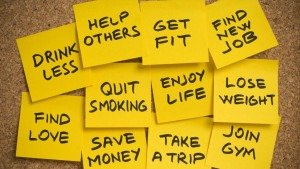 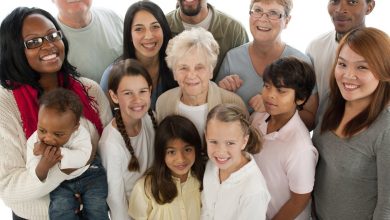 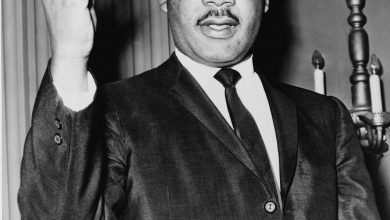 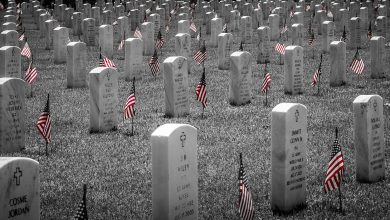