The world today is facing so many issues about cruel acts, immorality, injustice and hate mongering, how frustrating.

It comes as no surprise then for the posts about cats and dogs on the social media to gain overwhelming interest, as a mean of distraction or reducing stress.

People are arguing about the reason cat receives more attention. To them, dogs are trying too hard to impress. Cats, on the other hand, merely do something because they think it is the right thing to do at that time.

“It (the act of cats) is cool and effortless, and devoid of any concern about what you might think about it. It is art for art’s sake.”

However, these snippets about dogs would surely make your day and grow your hope for a better future.

They portrayed a withstanding morality that seems to be lost day by day from humankind. It is as if human instead that should learn their lessons from these noble animals.

As science proved that the relationship between humans and dogs started 100,000 years ago, 12 hours would not be that long for Xiongxiong.

Since adopted 8 years ago, Xiongxiong — literally means little bear — was so grateful that he patiently waited at the railway station while his owner went to work.

According to the unnamed owner, Xiongxiong had always been like that for years. Even the nearby residents acknowledged that the dog is of no threat, even without any collar.

“He behaves so nicely, he never eats anything given to him by others. He just stays there and wait for him and get extremely excited to greet his owner coming home each day.”

Over 1,000 Sina Weibo users have posted about Xiongxiong using the hashtag #CelebrityDogEverydayWaitsForOwnerToFinishWork.

Xiongxiong would bark happily and dance in circles when seeing his owner and would accompany him home.

Since this story went online, people are so moved and start to think about the good in society.

2. Autobots, transform and roll out!

Who would have thought that Artificial Intelligence (AI) and robotics could be improvised to save an animal?

Milind Raj, 27, a young man who builds robots for a living was on his morning walk in Lucknow, New Delhi when he came across the sound of whimpering in distress. He looked for the source and found a puppy trapped in a filthy drain for nearly two days.

The drain is so big that he would endanger himself to get inside. Raj quickly ran back to his lab and found the solution.

He attached an AI-controlled robotic arm to his giant drone and returned to the scene. Carefully he picked the puppy while ensuring that it would not be distressed during the operation.

“The AI helped me monitor the animal’s heart rate,” Raj said. “If the grip was too tight, the pup would suffocate.”

Raj later adopted the dog, naming it Lifted. Together, they managed to spread the message that technology should not prevent us from doing good.

Despite being deaf and partially blind, Max, 17, an old blue heeler remained by the side of a lost three-year-old girl and led the searchers to her.

Aurora was reported missing about 3.00 pm on Friday after she wandered off on her own in rugged bushland on Queensland’s Southern Downs. A search of woodlands and hills that night commenced but found no trace of her.

It was the next morning when over 100 people from different parties resumed the search that they found her together with Max.

Aurora’s grandmother, Leisa Bennet, said that she heard her faintly from the top of the mountain in the morning. They quickly went up to the top where Max came to Ms. Bennet and led her straight to where Aurora was.

Due to his brave and loyal, Max was presented with a QPS collar and medallion to become Queensland’s first honorary police dog.

Still such a good boy, Max!

Xiongxiong, Lifted and Max: all have their own stories. What about yours? 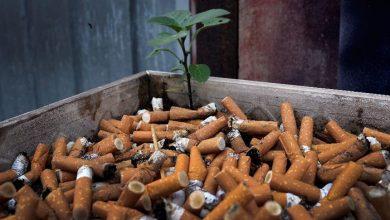 Cigarette butts are not just a nuisance. They are toxic waste. 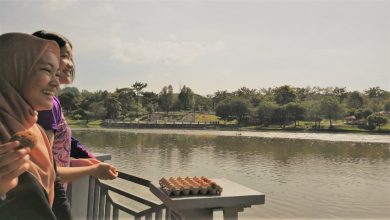 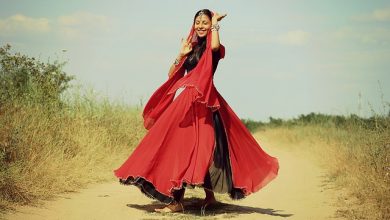