Fortnite or League of Legends? what impact change on human health. Okay. We know, we know that you live, breathe and sleep with all these state- of- the- art fantastical video games day in and day out.

But it’s time that we jerk you to confront two realities – yes realities not fantasies – that will affect you directly soon and make you regret spending too much time on your addictive video games.

Do you know that you are going to suffer from any of the following health risks as a result of the onslaught of global climate change?

What? You are asking what is climate change?

So, you are admitting to being a climate change illiterate. Well, start educating yourself now.

A recent international study in the Lancet says that many more people will be exposed to extreme weather events over the next century than previously thought— “a potentially catastrophic risk to human health” that could undo 50 years of global health gains.

Now that you’ve learned something about the harsh reality of climate change, it’s only morally right for you to ask yourself as to what you are going to do about mitigating this impending disaster. Certainly not by escaping into your Fortnite or League of Legends.

So, you can afford to access your favourite video games all this while, perhaps playing them in the privacy of your comfortable homes.

Hang on, do you know that so many millions other young people live in utter poverty where there is not even a proper place you can call home with all the electricity supply and digital communication facilities that you have?

Oxfam’s report, ‘An economy for the 99 percent’, shows that the gap between rich and poor is far greater than had been feared. It details how big business and the super-rich are fuelling the inequality crisis by dodging taxes, driving down wages and using their power to influence politics. It calls for a fundamental change in the way we manage our economies so that they work for all people, and not just a fortunate few.

New and better data on the distribution of global wealth – particularly in India and China – indicates that the poorest half of the world has less wealth than had been previously thought.

Okay. So, now that you are no more an illiterate in grotesque wealth inequality in the world today, what will be your next course of action?

What? Back to Fortnite and League of Legends?

Do you know that only decades from now your own children and grandchildren might be the 50% of the world’s most deprived because people like you will not join the effort to eradicate this obscene reality?

Our economy must stop excessively rewarding those at the top and start working for all people. Accountable and visionary governments, businesses that work in the interests of workers and producers, a valued environment, women’s rights and a strong system of fair taxation, are central to this more human economy (Oxfam International).

For your own sake, get off your video games and sign up with the likes of Oxfam to do something about the evil of extreme wealth inequality in the world.

Chris Wolf, (September 1, 2016), On Our Radar: The Accelerating Health Impacts of Climate Change

Deborah Hardoon (16 January 2017), An economy for the 99% – It’s time to build a human economy that benefits everyone, not just the privileged few, https://www.oxfam.org/en/research/economy-99

Meet Screen Addiction – The New Disease On The Block 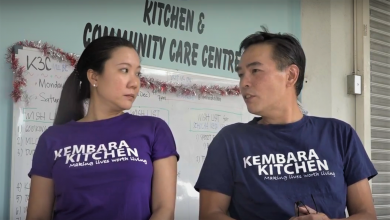 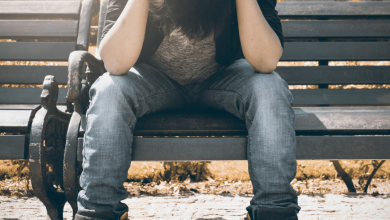 Learning how to cope with stress is vital 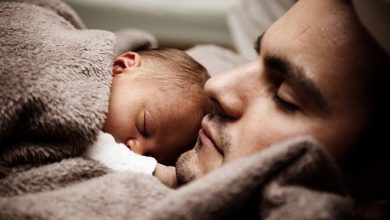