Coming from the Hinsla village of Rajasthan, India, Payal Jangid fought against her own marriage when she was just 11 years old. She not only opposed the marriage but also succeeded in stopping it.

“I told my parent’s plan to the activists, who in turn shared my situation with Smt. Sumedha Kailash ji, the founder of the Bal Ashram Trust,” she says. “With her intervention and support, I protested and raised my voice against the decision of my family. Eventually, my parents relented and my marriage was called off.” – PEOPLE (Magazine)

Payal Jangid received the Changemaker Award, presented by the Bill and Melinda Gates Foundation. The first Indian to get the award, she was recognised for her work in the abolition of child marriage and child labour in her village.

“We had to work hard to make the elders realise that they were prohibiting us from getting our education. I want every child in the world without education to be helped, and given a chance,” said Jangid.

To get her goals off the ground, Jangid began organizing protests, which led other women and children in the village to feel more comfortable voicing their concerns and opinions.

Her story should  inspire us to fight for our respective  rights — as a child, as a woman and as a human being; and to believe that it is possible to change the world. All children deserve better opportunities in life. Child marriage is child abuse. Everyone should be treated fairly regardless of  race, gender, religion, class, and location. The world needs to change its mindset to help improve its society. 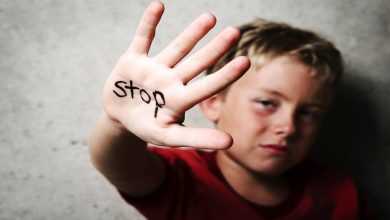 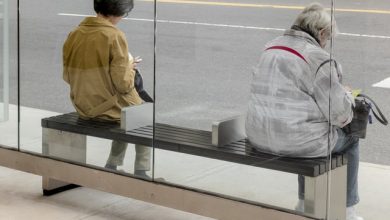